Maybe I’m being over dramatic?

Several weeks ago, my parents had a house fire. The freezer in the garage developed a fault and caught fire, which in turn set the fridge and all the cabling alight as well.

This could have been a fatal fire as it happened just after 11pm and my parents had both retired for the night. My mother is severely disabled, having been paralysed by a stroke. The only movement she has is in her head and one arm. My father is almost completely deaf and sleeps in another part of the house.

They have a fire plan in place. This is basically my mum staying put in her room, and the fire brigade come in and take her and her bed out through the bay window.

The fire brigade had supplied them with a special smoke alarm that vibrates the whole bed as well as making a god awful noise. It failed to wake up the old bugger.

Thankfully, they have good neighbours. Next door happened to be awake and doing her washing up, so she noticed the smoke and called the fire brigade. She tried several times to wake my father by ringing the bell and banging on the door, but being deaf…

My sister lives close enough to be there in minutes and was able to get in and wake him up. The fire plan was put into action and dad cut all the power. Not a moment too soon. The fire had already melted much of the power cables on the other side of the wall to the fuse box and was hungrily making its way through forty years of accumulated bits of wood that “might come in handy one day.”

While sis sat with mum in the front room, the rest of the house filled with smoke and the brigade did a bang up job.

The damage was relatively minor, all things considered. Lessons were learned. Oddly, all the beer in the fridge was still cold and the food in the freezer was still frozen. 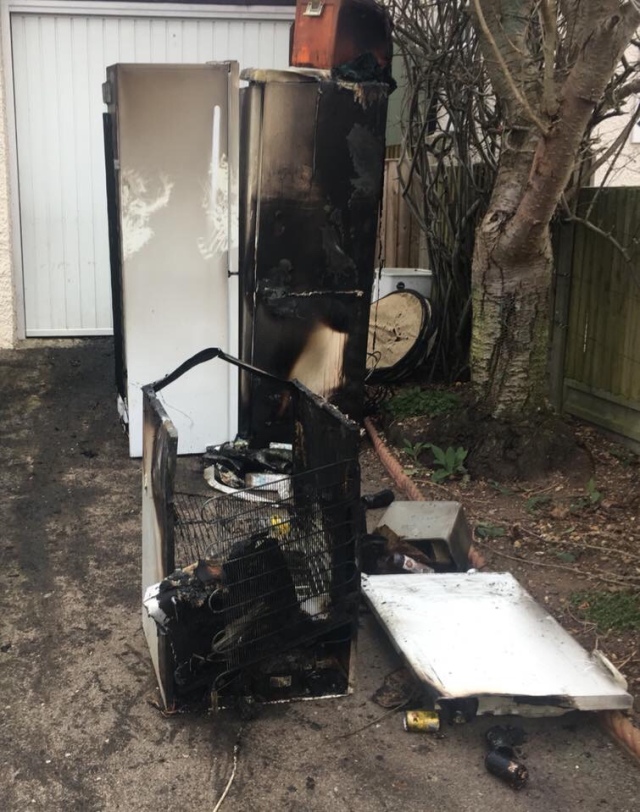 I’d gone in there to find some camping gear for a buddy and I noticed a slight ozone smell. With recent history at the forefront of my mind, I pulled the plug on the ageing appliance, fully intending to clear it and pull it out of the garage the following day. Little did I know.

This morning, the missus and I emptied the full freezer of all the food that had piled up over the years and dragged the thing forward. Thank fuck for serendipity!

The wiring on the back had been bared by mice and had been shorting ever so slightly to the casing. Had any movement occurred, the whole thing could have caught and that would have been that.

Moral of the story… check your smoke alarms. Have a fire evacuation plan. Don’t let crap buildup around your appliances. 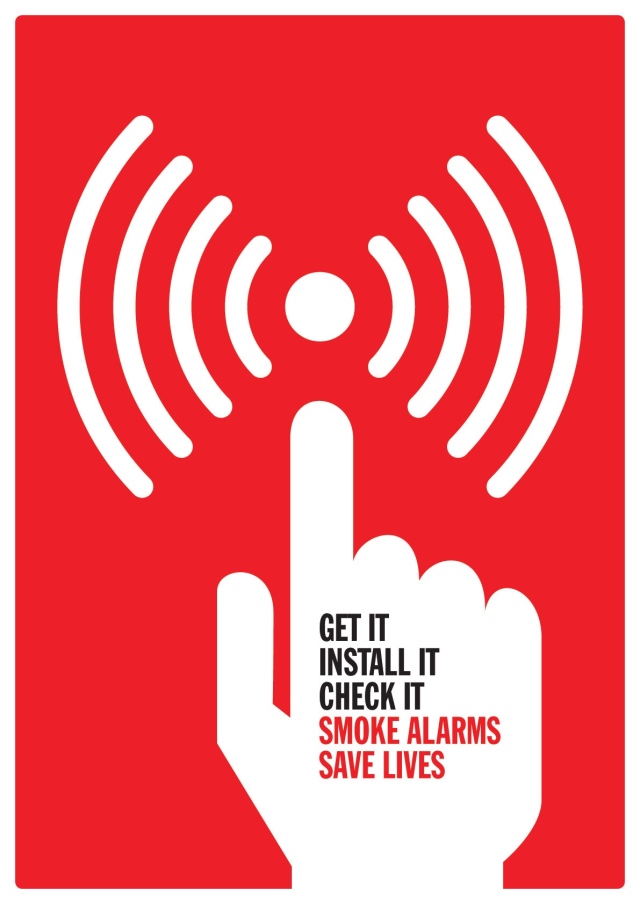